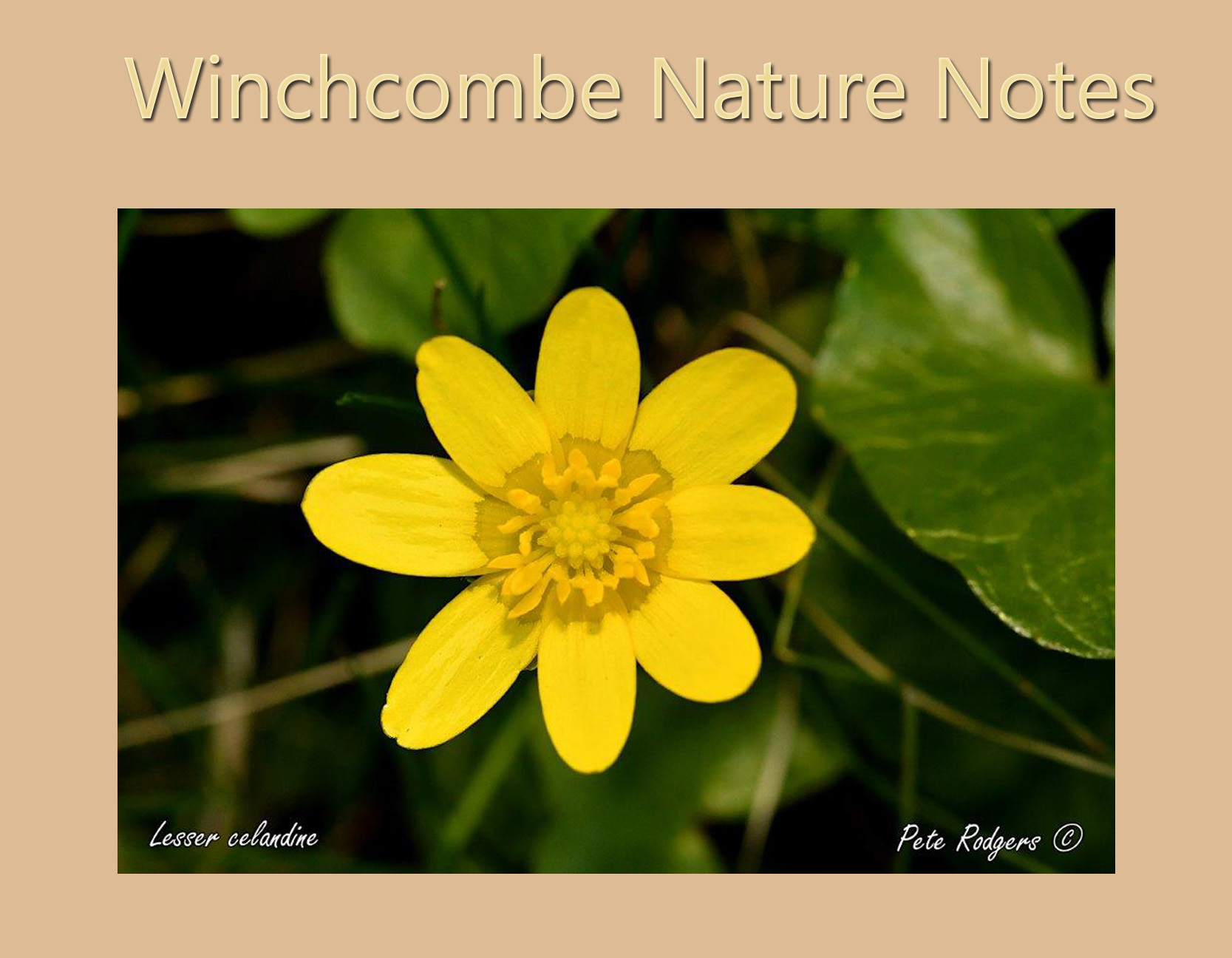 March 1st marks the meteorological beginning of spring and certainly the latter days of February have had a spring-like feel to them. High pressure has brought us some chilly nights but beautiful blue skies laced with fluffy white clouds and warm sunshine during the day. 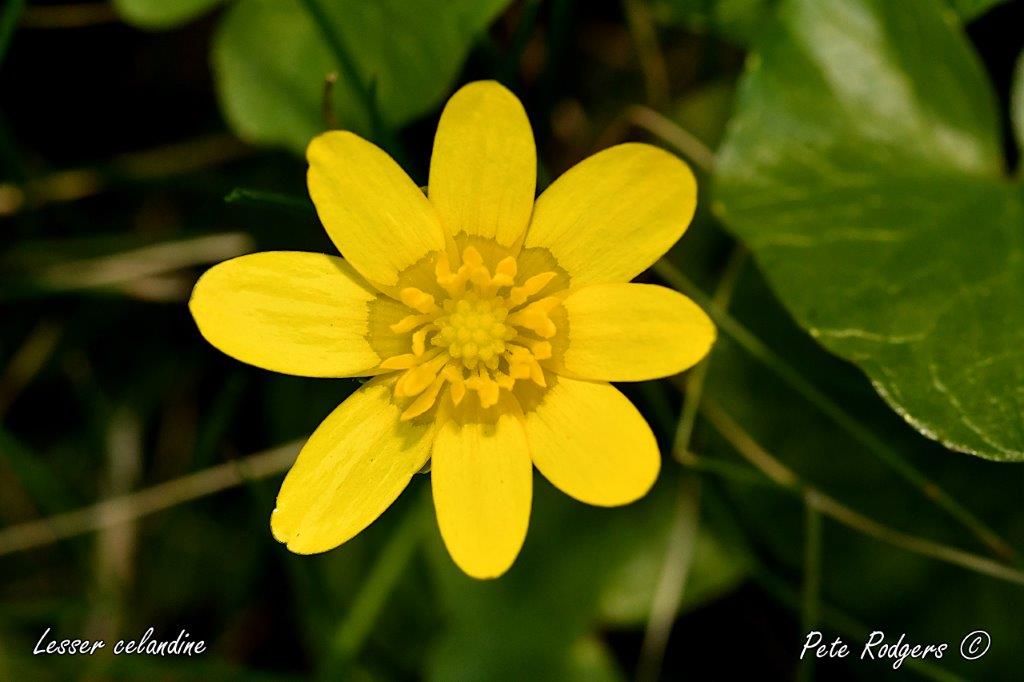 For a while now, the countryside has been showing that the world is still turning. Hazel catkins have been on show since early January, alder catkins are well advanced and I have seen some wonderful displays of snowdrops on my local country walks. More lesser celandines are in flower and last week I saw a wonderful bank of primroses on a south facing bank of the Isbourne near Postlip.

Birds are beginning to sing again. Blackbirds, wrens and dunnocks have all been tuning up recently to join the robin, which has been singing throughout the winter. I’m also hearing the familiar ‘teacher teacher’ call of the great tit, the similar but more strident call of its cousin, the coal tit, and the harsh churring of the blue tit. And on the 25th February I heard the metronomic notes of the chiffchaff for the first time this year. 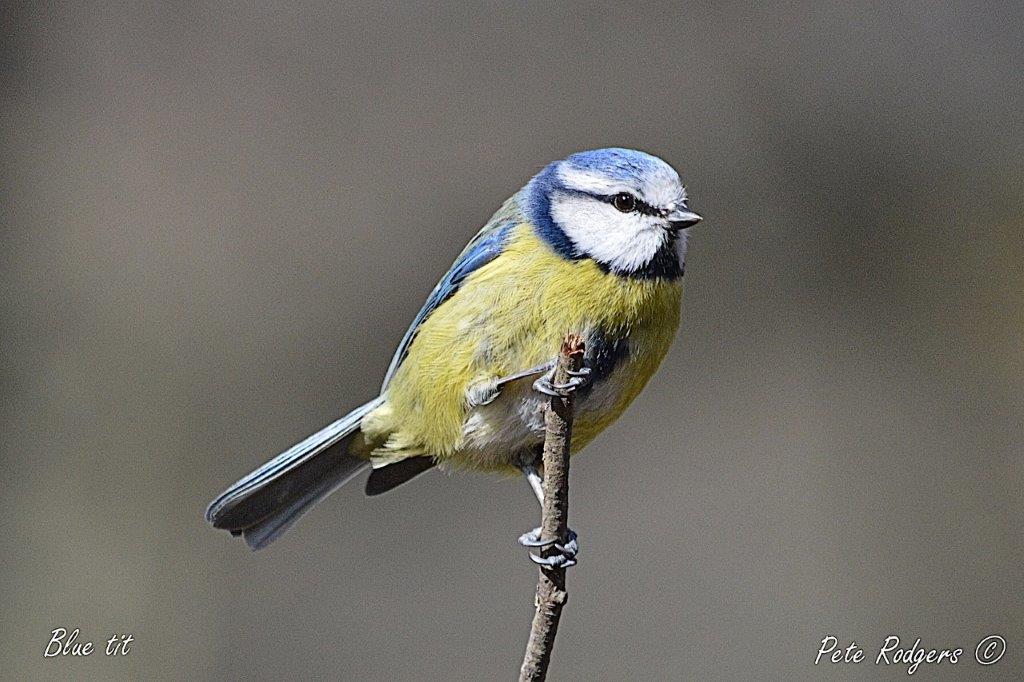 With the Prime Minister presenting us with a road map out of Covid lockdown coupled with an excellent vaccination programme, things do seem a little brighter. What has seemed like a very long winter is drawing to a close at last.

The chiffchaff is a member of the warbler family of birds. There are one or two real songsters in that group of birds but unfortunately the chiffchaff is not one of them. Its rather tuneless ‘zip-zap, zip-zap’ call is a common sound of summer in our countryside, making it extremely easy to identify, even for a non-birder.

In my youth all the warblers were migrants, leaving our shores in autumn to avoid our winters, returning some six months later for our warmer summer months. However, blackcaps started to overwinter in the 1970’s and nowadays some chiffchaffs do likewise. Whether the bird I heard had just flown in from Africa or has been quietly living among us during winter I’ll never know. 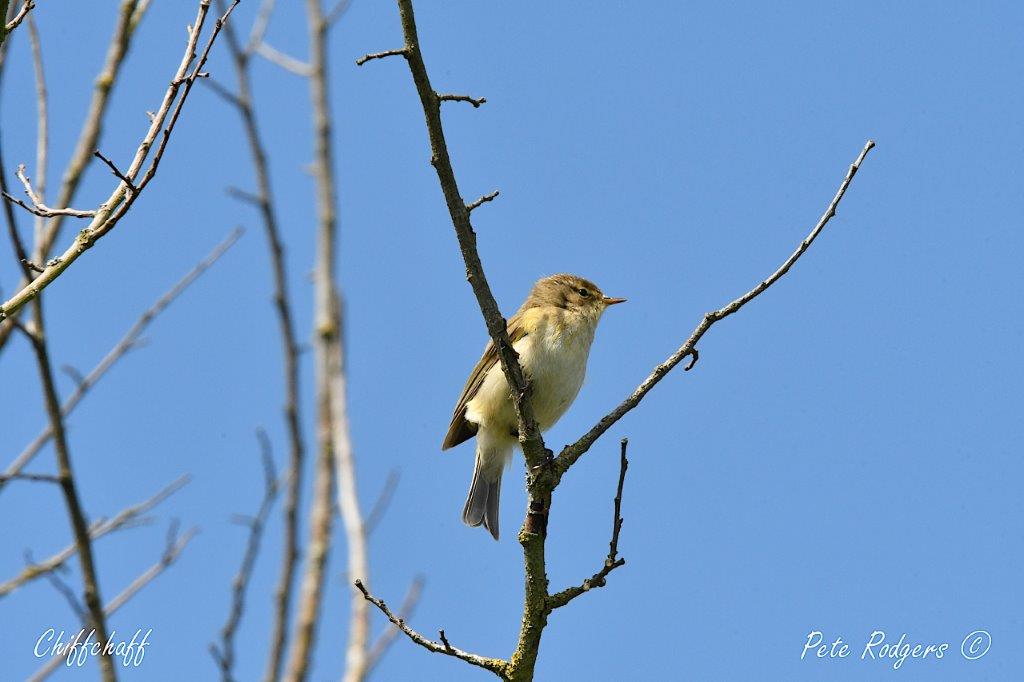 Interestingly, science has now shown that our summer blackcap population does move south in autumn only to be replaced in winter by blackcaps from central Europe that have moved west to avoid the harsher continental winter.

What I believe to be the first swallow sighting of the year was made in Dorset on the 18th February, with a second on the 27th.  These two are surely the trailblazers but as we progress through March an increasing stream of the birds will be seen, initially around our southern coasts and over water. It’ll probably be April before they reach Winchcombe.

The first of that group of birds, called collectively hirundines, is usually the sand martin. These arrive in good numbers in March and are usually found over lakes and reservoirs. Following the sand martins are swallows and house martins. That other aerial master, the swift, does not arrive until the very end of April, or even into the first days of May. 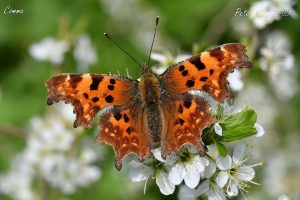 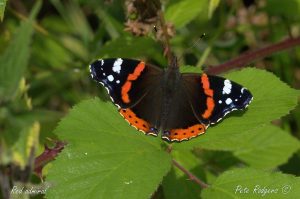 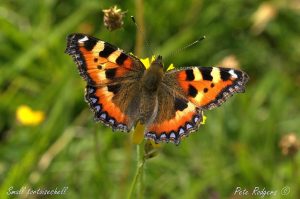 Other species will spend the winter as either an egg, larva or pupa. Its interesting how each species has evolved different ways to survive our coldest months.

Butterflies are not the only insects on the move. Bees have been around for a while, seeking nectar from early flowering plants in the garden. Most noticeable are the large bumble bees. These early bumble bees are queens which will emerge and seek suitable holes in which to make a nest, lay eggs and create a new colony. Bee identification is not my strongpoint so I find a photograph most helpful. I photographed a somewhat lethargic bumblebee the other day which turned out to be the tree bumblebee.

This is a species of bee that was unknown in this country until 2001. It has quickly found things to its liking as it is now widespread in most parts of the UK. It is, of course, a valuable pollinator so its presence, albeit alien, should go some way to replacing the countless other insects that we have lost over the past two or three decades. 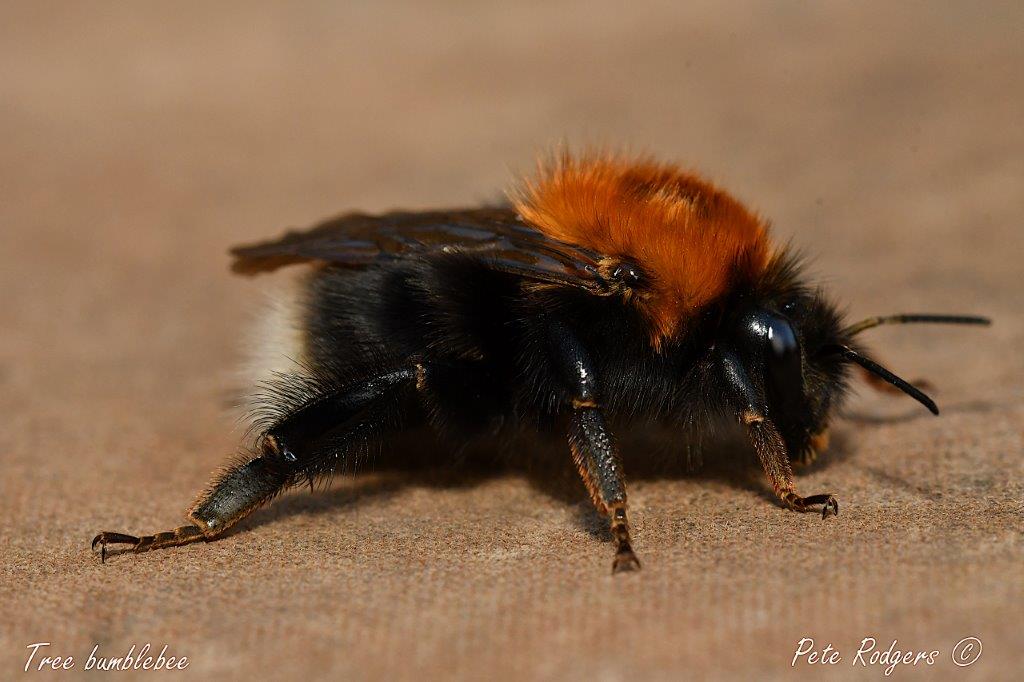 Any car driver from the 1960’s and 70’s will recall the mess made on the car windscreen by spattered insects after even a modest car journey. That’s not so nowadays, sadly. Loss of such insects means fewer pollinators in the countryside and less food for our smaller birds to feast upon. This may save the driver a cleaning job but overall is not good news for our natural world.

I had a tantalising glimpse of the white squirrel once again a few days ago. It was chasing a normal coloured grey around the trunk of a large sequoia tree before both disappeared into the branches, not to be seen again. Still, its good to know that it is still in the locality and has survived the winter weather. Somehow, in its white form, the grey squirrel is so much more endearing. Maybe its just the novelty factor at work on my senses!