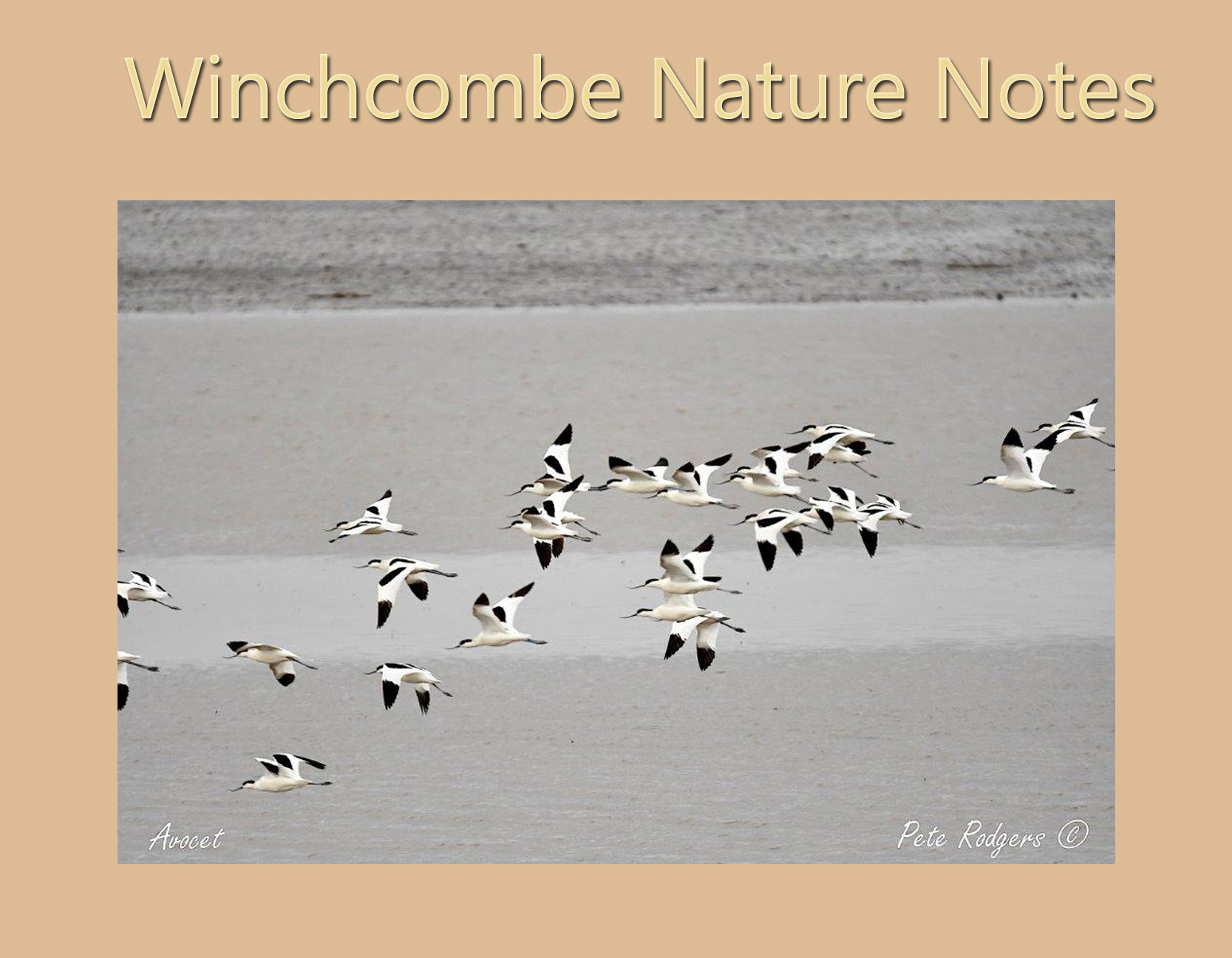 The month of May followed April’s relative drought with the exact opposite. Not only was it particularly wet but it was also very cold. Undoubtedly the low temperatures had an effect on our flora and fauna. Plant growth was checked and those plants that had not yet started into growth didn’t bother.

I heard that oak trees in mid-Wales were three weeks behind their usual growth levels. This pattern was repeated throughout the country. Small birds, such as blue tits, rely on the oak to provide a source of insect larvae as food for their young.

With this food source not being available at the right time, they would have been in serious trouble as any hatched young would simply have starved to death in their nest. The hope is that the adults will lay another clutch to make up for these deficiencies.

Locally I have found the natural world rather quiet. With a pending house move looming, my focus has been elsewhere. However, I have managed to see the occasional item of interest, either in the garden or on a trip out.

Holly blue butterflies have been the most common butterfly to be seen in the garden. Although they usually pass through without stopping, I was fortunate to find two individuals that took succour from the garden flora. 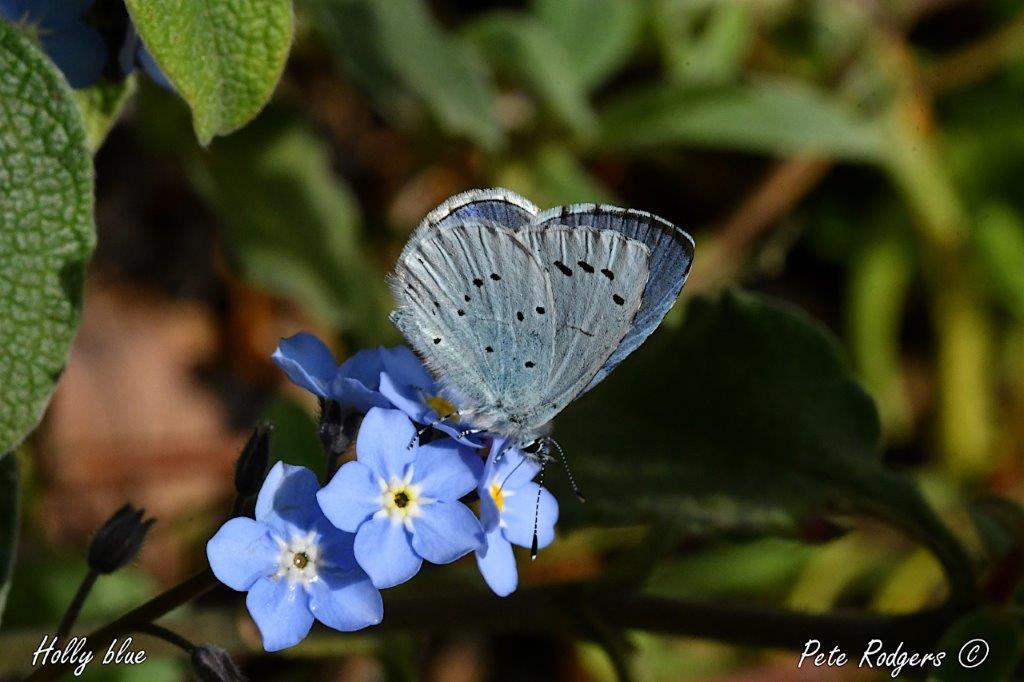 In close up they are really beautiful insects and this is completely missed if they never bother to stop and show themselves off. This first brood will now be dying out but a second brood will appear later in the year.

Many will be familiar with the brimstone butterfly, that beautiful yellow spectre that flits through gardens and countryside in spring. However, there is also a moth that bears the same name, and this is perhaps less well known. Unsurprisingly, it is also yellow.

I was fortunate to chance upon this moth in the garden recently and took some photographs for the record before putting it back where I found it. My knowledge of moths is poor, mainly because I have never found them particularly interesting. Indeed, it’s probably true to say that I had some kind of aversion to them. A moth coming into the house through an open window and flitting around the light was not particularly welcome in my childhood. This,  undoubtedly, influenced my views on these harmless creatures.

I have come to learn that they are an important part of our fauna. Not only are some of them particularly colourful, but moths are valuable pollinators and an important part of the food chain for other creatures such as birds and bats. Perhaps we should all learn to love them a little more, clothes moths excepted!

The hides at WWT Slimbridge are now re-open again following the further easing of lockdown restrictions in May. There is still some limited access in as much as the number of persons in any hide at one time is fixed. However, I did manage the grand tour on one day in May where a couple of hours at Slimbridge enabled me to get excellent views of avocets and little ringed plovers. 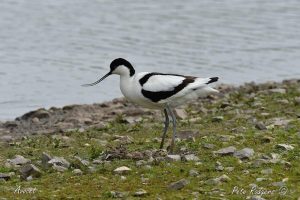 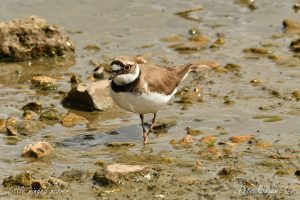 Both these species are nesting on land in front of the Rushy Pen hide and it is fascinating to watch their comings and goings as the males posture to the females in courtship or seek to protect their territory and nests from marauding jackdaws and crows.

And they need to be vigilant as these birds are very intelligent. Members of the crow family rank extremely highly in bird intelligence. They will know that there is a source of food in the form of eggs or young chicks and will continue to attempt to outwit the avocets and plovers.

But these birds are good parents and will not give in easily. The chicks, once hatched, are quickly mobile and can be led away to safer surrounds, improving their chances of survival.

I followed this up with a trip to Breakheart Hill, an old quarry site situated above Dursley. This is a known site for the scarce grizzled skipper butterfly.

This is a species that has specific requirements and is unlikely to be found away from sites that meet its needs. It is found in sparsely vegetated areas on southern chalk downlands.

In particular, the most important requirement is the presence of larval food plants which include agrimony, creeping cinquefoil, wild strawberry and salad burnet.

I did find the grizzled skipper, although not in large numbers. I saw only about four or five individuals, and one or two of these may have been double counted! Hopefully, it was only the timing of my visit that was wrong and nothing more serious. Small colonies of butterflies can quickly collapse and be lost to a site forever.

Moving on to Strawberry Banks, a site in the Chalford Valley near Stroud, I experienced something similar in my search for the marsh fritillary butterfly.

This is another of our rarer species but they can be prolific in good years. The population will ebb and flow depending upon various factors such as weather and predation levels. I only saw a few individuals. Once again my timing could have been out due to the cold May we experienced.

But I did find a couple of cooperative individuals to photograph although, in truth, I think it was not warm enough for them to fly. If an optimum temperature isn’t achieved, butterflies will hunker down in the grass and await an improvement.

Remarkably, I have just learnt that the marsh fritillary has been found on Cleeve Hill this year. Whether they have found their own way there or are the subject of an unofficial release is open to question. 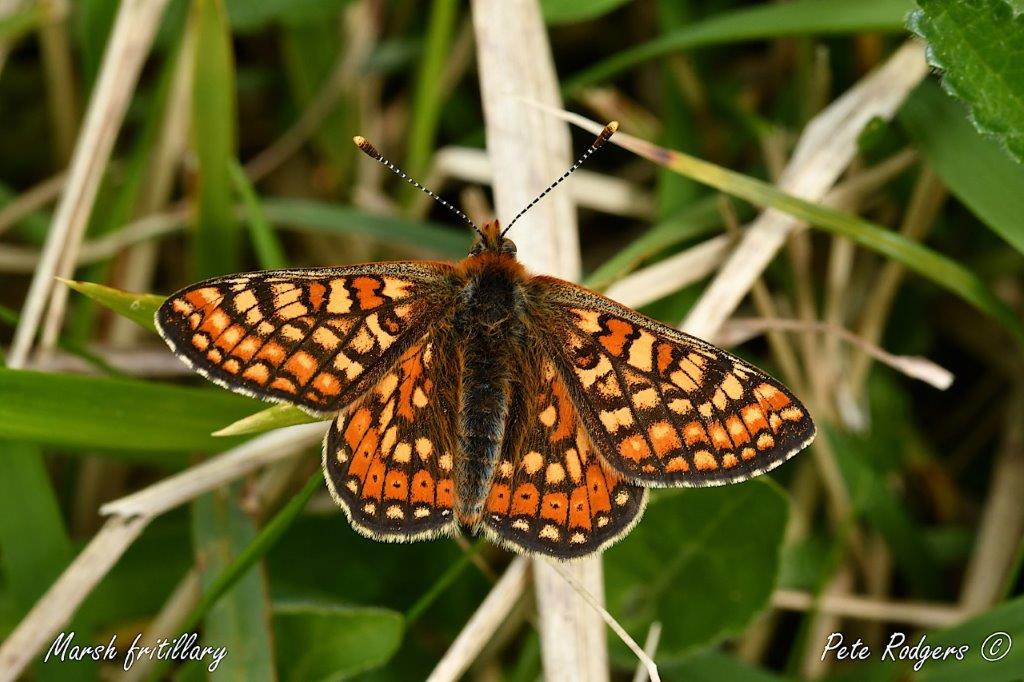 As far as I know, there hasn’t been any formal attempt by Butterfly Conservation to introduce them to Cleeve Hill. Whatever, it will interesting to see if they survive and build up a sustainable colony.

So I have started and finished with the weather. June is showing an improvement and even if we can’t get away on a foreign holiday again this year, we still have the opportunity to explore our own wonderful countryside.