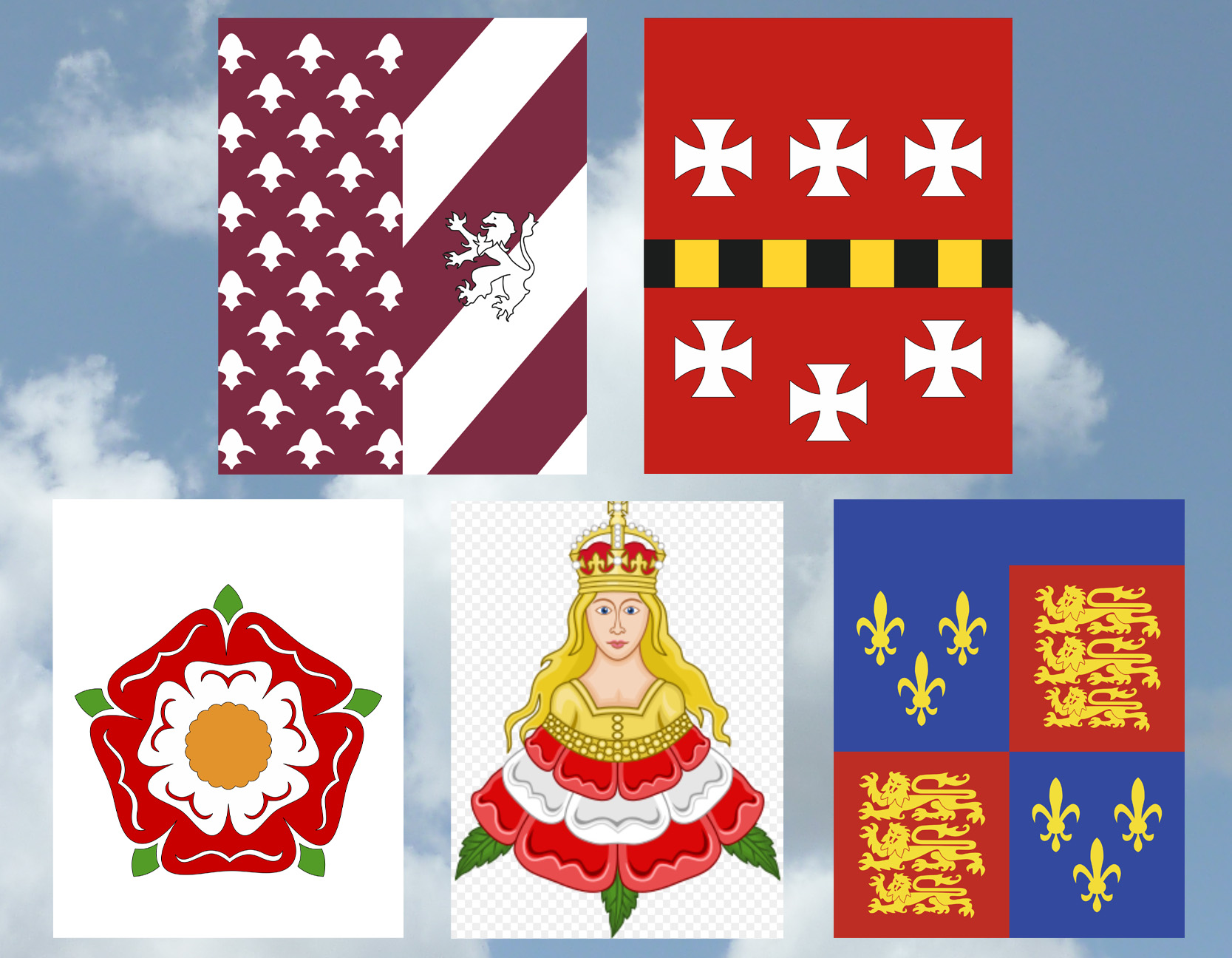 17 May The Street Banners

Exciting news, The Street Banners are up again giving a cheery look to our Town.  They are supplied and erected by Winchcombe Town Council and they certainly look extremely smart.

There are five different designs around the town centre, each representing part of our history.

The last and surviving wife of King Henry VIII.
Katherine and her husband Thomas Seymour arrived at Sudeley Castle in June 1548 in the final months of her pregnancy, along with Thomas’ young ward, Lady Jane Grey.
Katherine died aged 36 of puerperal fever and is buried at St Mary’s Chapel, in Sudeley Castle.

In 1458, Boteler was acknowledged for his great service to King Henry V and Henry VI in France and Normandy. Upon the fall of Henry VI, things drastically turned. Boteler excused himself from Parliament due to his age. He then devoted himself to the re-construction of Sudeley Castle. 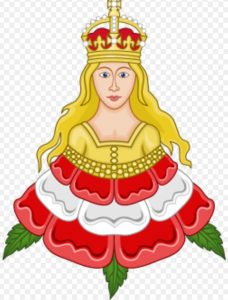 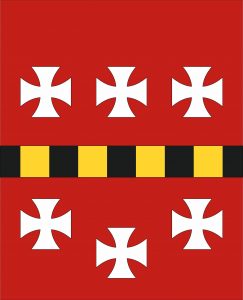 John Bridges, 1st Lord Chandos of Sudeley (9 March 1492 – 12 April 1557 was an English courtier, Member of Parliament and later peer.  He was a prominent figure at the English court during the reigns of Kings Henry VIII and Edward VI and of Queen Mary I.

In 1554, Queen Mary I gave Sudeley Castle to John Bridges and created him Baron Chandos of Sudeley. The castle remained his property throughout her reign and the reign of Queen Elizabeth I, and then passed down to his descendants. It was at Sudeley Castle that Queen Elizabeth l was entertained three times.  Also, later on in 1592, a spectacular three-day feast was held there to celebrate the anniversary of the defeat of the Spanish Armada.

Adapted by Henry lV from Charles Vl of France when Henry claimed the throne for himself from Richard ll. The modern design of only three fleur-de-lys instead of the older ancient design of wallpaper-style flowers was in reference to the holy trinity and underlined the connection of royalty to divinity. This same coat of arms was used (apart from an eccentric departure by Henry VI) right up to the end of Elizabeth I’s reign and was the last English coat of arms before the Union with Scotland and Ireland. 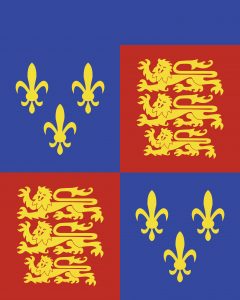 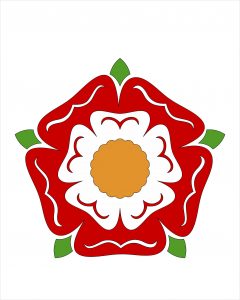 Would you like more history?  Check out our History page.