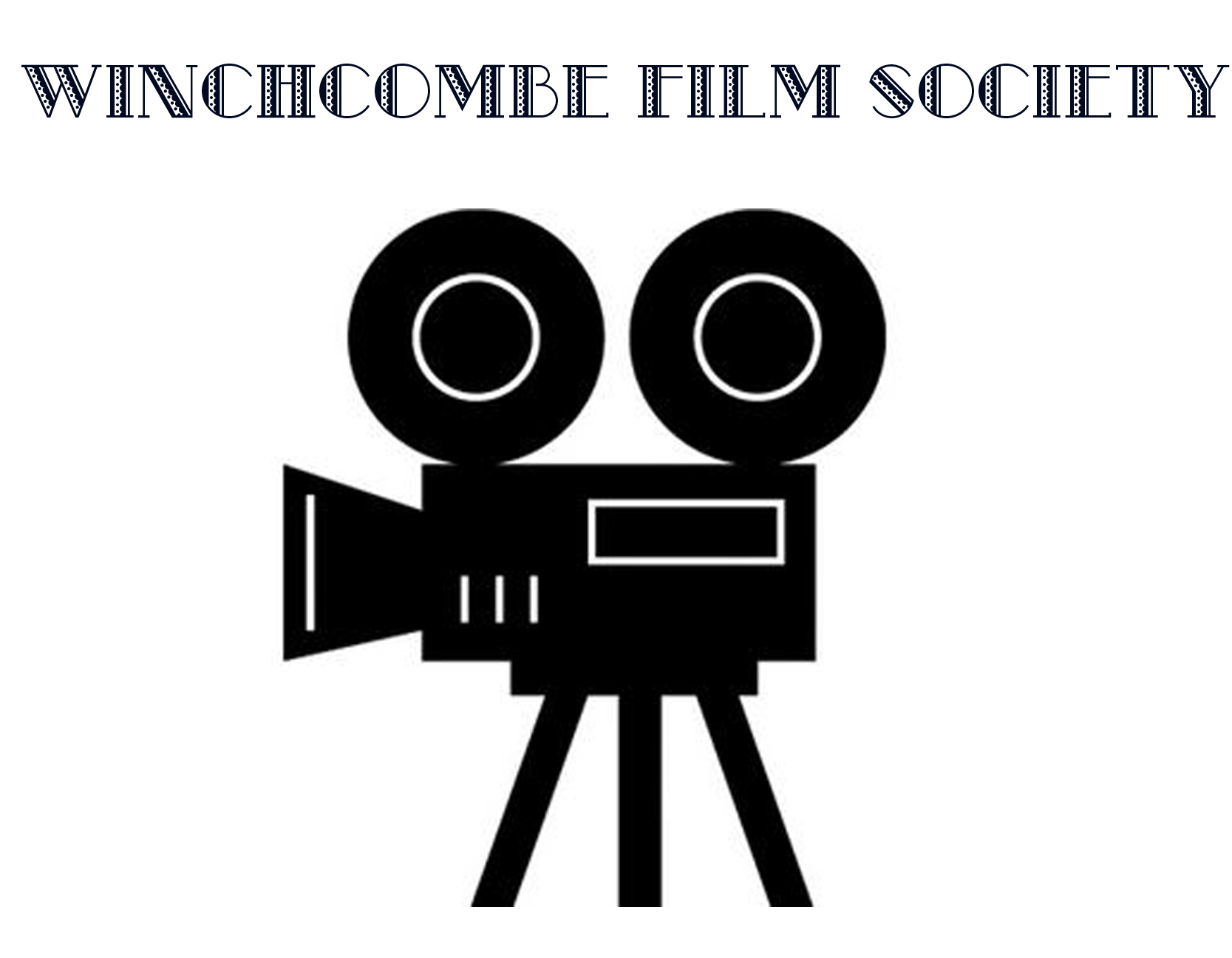 A terrific season of films from Winchcombe Film Society commencing,  Friday 29 October 2021.   Opening with a stunning Oscar-winning performance by Renée Zellweger as a troubled Judy Garland, on what was to be her final UK tour.  The film follows Garland’s career during the last year of her life, when she relocated her stage career to Britain, coupled with flashbacks of her teenage years, most prominently the filming of her part as Dorothy in the Wizard of Oz.

Other films include thrillers and romance, comedy and biopics, heart-warming and award-winning dramas from Britain and around the world.  Latest additions include the true story of the GCHQ whistle-blower, with Keira Knightley in Official Secrets and the acclaimed film, 1917.

Current memberships will carry forward until our September 2022 film, with no renewal until October 2022.  Newcomers are welcome.

Membership costs only £24 for the next 12 months, or pro-rata if members join during the year.  There’s nothing more to pay.

We meet at 7 for 7.30pm on the last Friday in the month at Abbey Fields, Back Lane, Winchcombe GL54 5QH.  There are free refreshments or wine at just £1.50 a glass before the show.

After a short introduction, all films, even those in English, are shown with sub-titles to aid hearing.

A free library of more than 170 great films on DVD is available to members at no cost.

Latest additions include Olivia Coleman’s Oscar-winning performance in The Favourite, social dramas like The Kindergarten Teacher, the acclaimed war drama Hotel Rwanda, biopics based on the lives of Laurel and Hardie, Liberace and ballet dancer Carlos Acosta, and classics from Metropolis to Tinker, Tailor, Soldier, Spy.

Full details can be found on the Winchcombe Film Society page, tel;01242 603317 or contact via email.