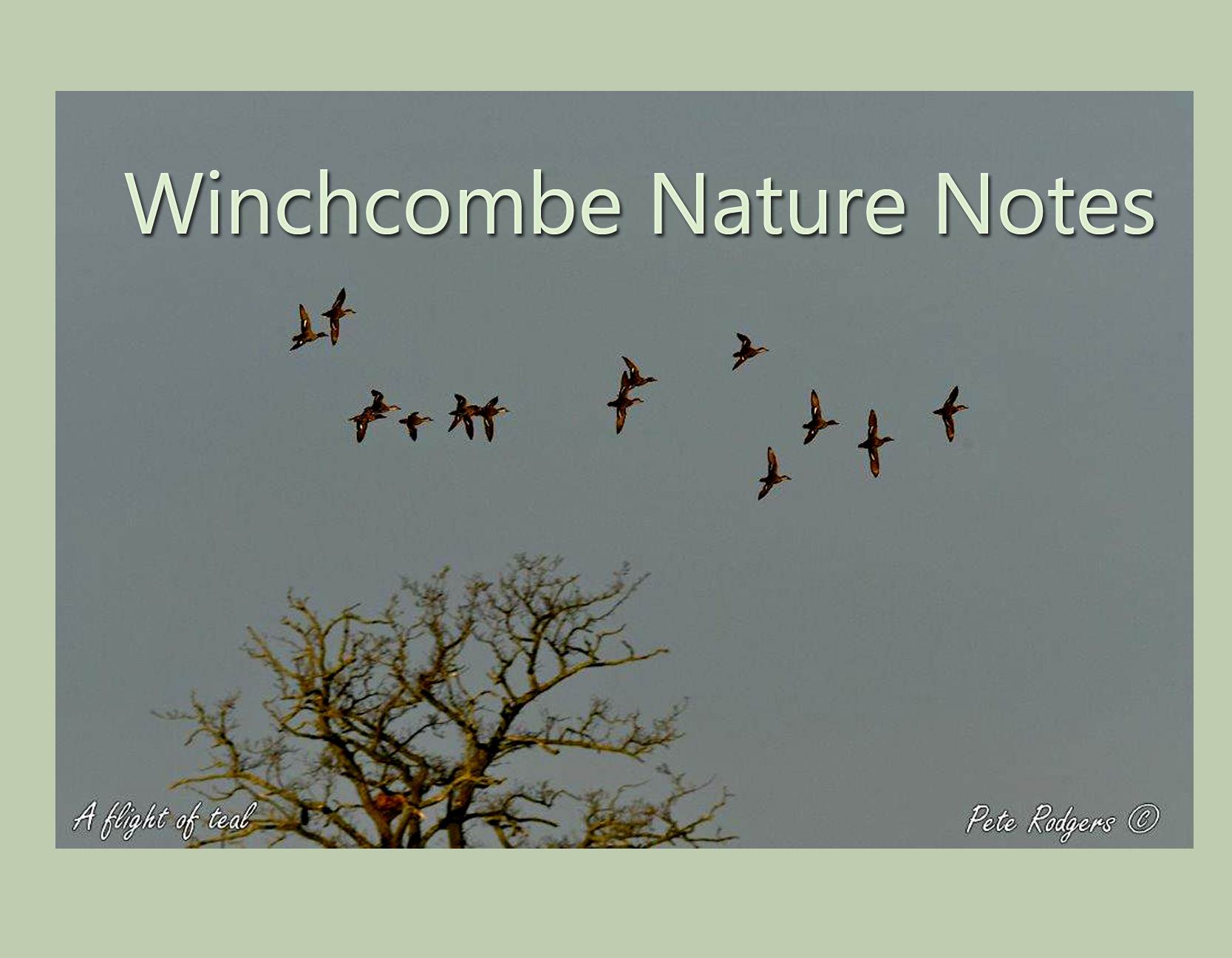 Winchcombe is a delightful town in which to live but it will come as no surprise to residents to learn that it is not a hotbed for natural history. What’s around tends to be the more common subjects, not that there’s anything wrong with those, but occasionally your correspondent needs to go further afield to get his fix.

One doesn’t need to go miles and miles either.  Cleeve Hill, for example, is classified as a SSSI (Site of Special Scientific Interest) and is good for specialist wild flowers and butterflies.   Nearby Nottingham Hill is similarly good for butterflies, as is Shenberrow Hill, up from The Mount at Stanton. But these are really spring and summer venues. 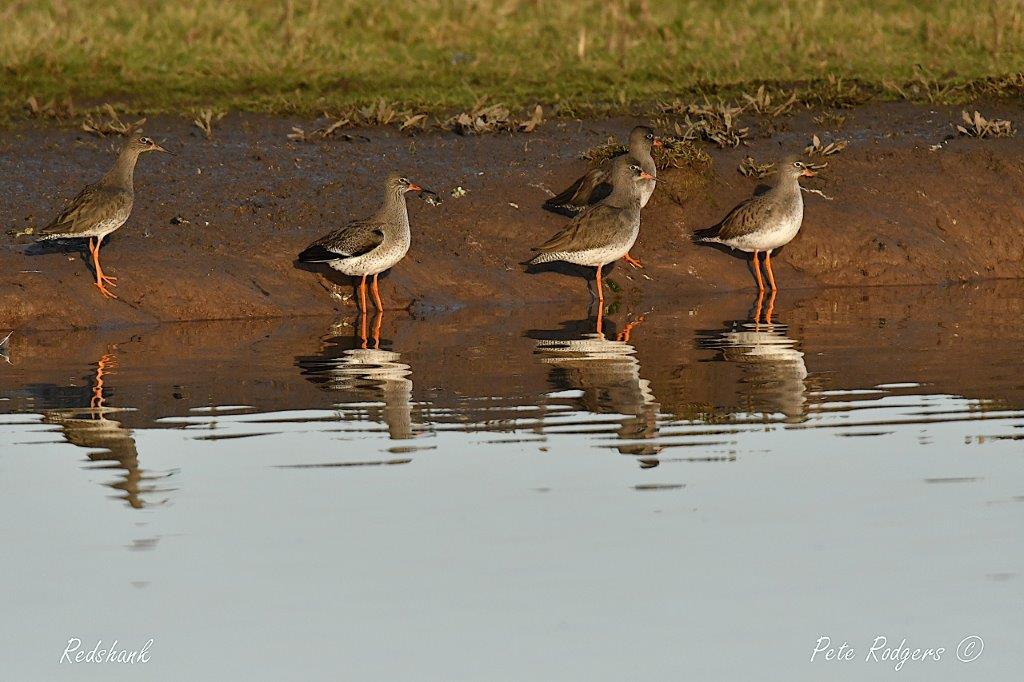 At this time of the year a guaranteed place to see birds is the Wildfowl Wetlands Trust HQ at Slimbridge. Founded on the banks of the Severn by the late Sir Peter Scott just after WWII, it holds a fine collection of waterfowl from around the world.  Most interesting to many nature lovers are the many wild birds that are attracted to the reserve.  Several hides offer excellent views of wintering ducks, geese, swans and waders.  Some birds come remarkably close to the hides offering views (and photo opportunities) that just would not occur in the wild for the average person.  The birds would be long gone before you could be anywhere near enough for a decent view! 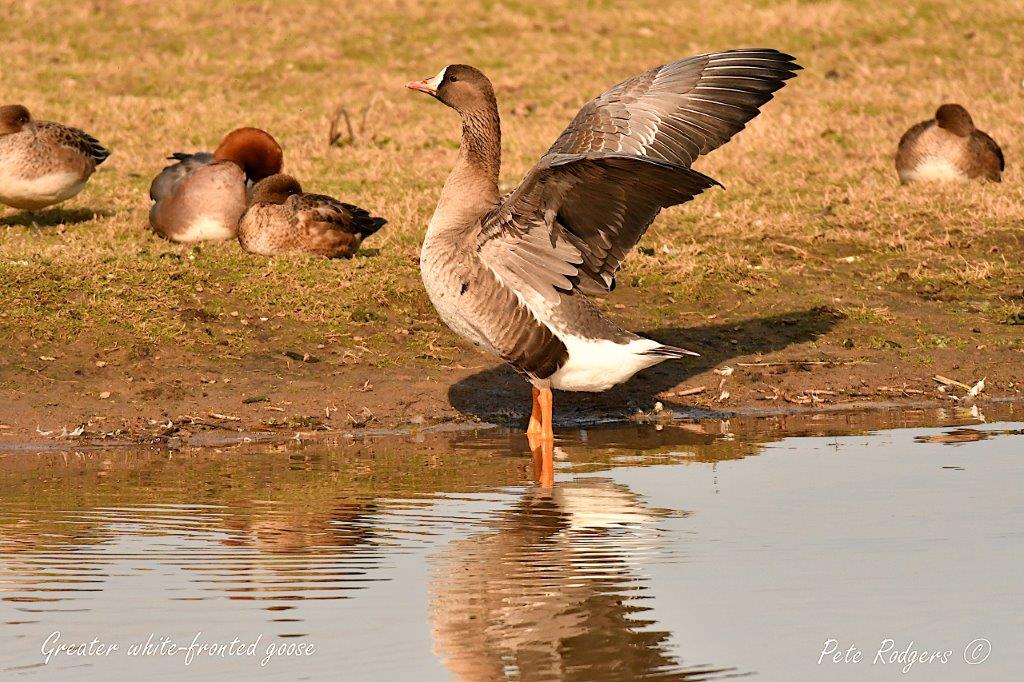 Most of these birds come south to the UK in order to escape the cold winters found on their Arctic breeding grounds.  That the Trust maintain a supply of food encourages them to stay and for us to enjoy. The ducks are looking particularly smart at present, having now completed their moult and assumed their full breeding plumage.  As with most species it is the drakes that have the brightest plumage, necessary to impress their females who generally remain brownish and less obvious, excellently camouflaged to avoid detection from predators when incubating their eggs. 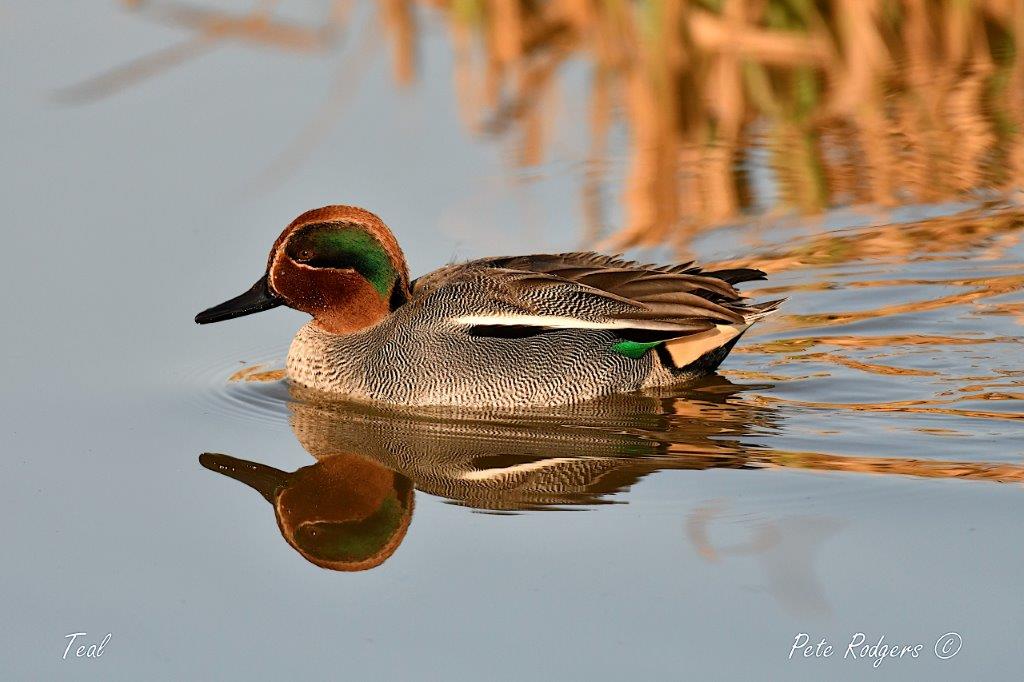 A few species of waders overwinter at Slimbridge, mainly black-tailed godwits.  Milder winters encourage ruffs to stay over in small numbers and redshanks, a common coastal species may be seen at the water’s edge.  Further out on the Dumbles, the grassy area between the reserve and the estuary, curlew, dunlin, lapwing and golden plover are to be found.

Every so often something will put the birds to flight, perhaps a peregrine or harrier, so the mass of birds will take to the air in fright before eventually returning when danger has passed. It’s a terrific spectacle to watch though.  The main attractions of Slimbridge in its early days were the large numbers of white-fronted geese and Bewick’s swans that wintered on the reserve.

Geese numbers could reach 8,000 whilst swan numbers often went into four figures. Sadly, present day numbers are but a shadow of their former selves with no more than 200 birds of each species.  Total populations of these birds are lower now than hitherto and because of milder winters, many do not travel so far south as previously. 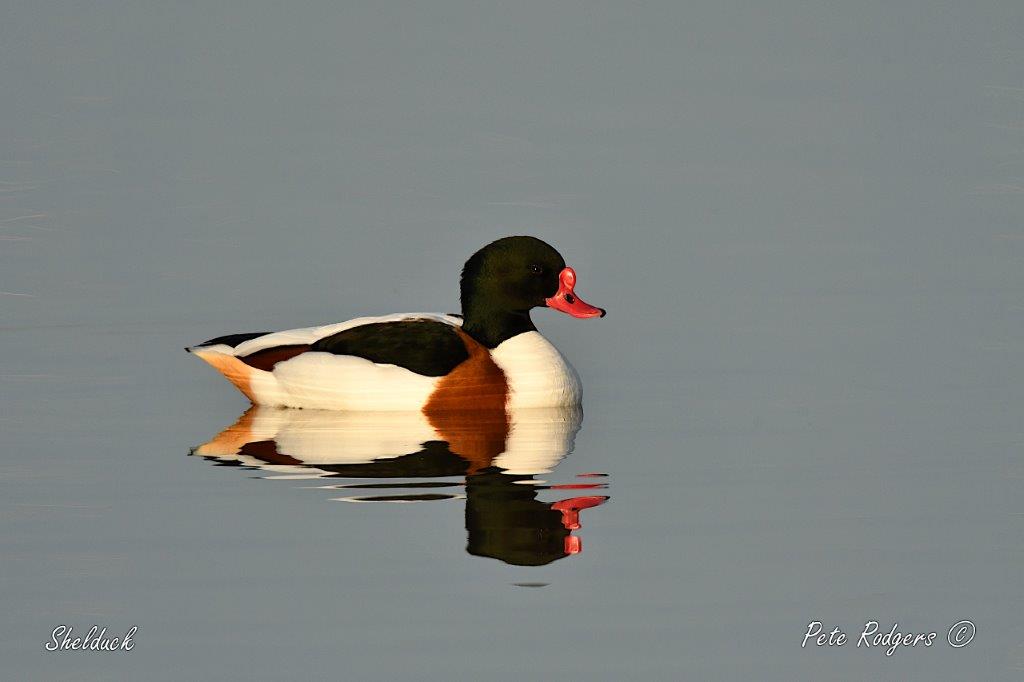 There are always plenty of ducks to see though: shelduck, wigeon, teal, pintail, pochard, mallard and tufted duck the commonest.  View them in the light of the afternoon winter sun (when we get some) and you see them at their very best.

A big attraction for birders is to see the Water Rail from the Willow hide.  This normally extremely elusive bird of the reeds often makes an appearance in front of the hide to feed under and around the seed feeders put out for tits and other small birds.  Up to three have been seen together this winter, giving wonderful views and photo opportunities. 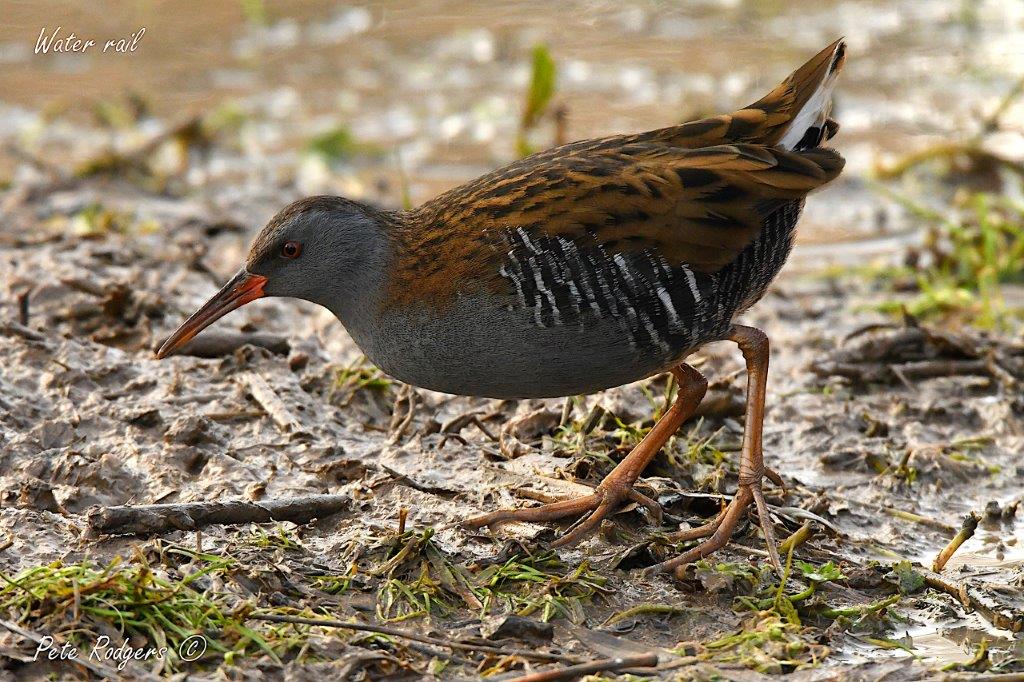 And if the weather is too cold for you there is always the welcoming warmth the café with a selection of drinks and eats to enjoy.