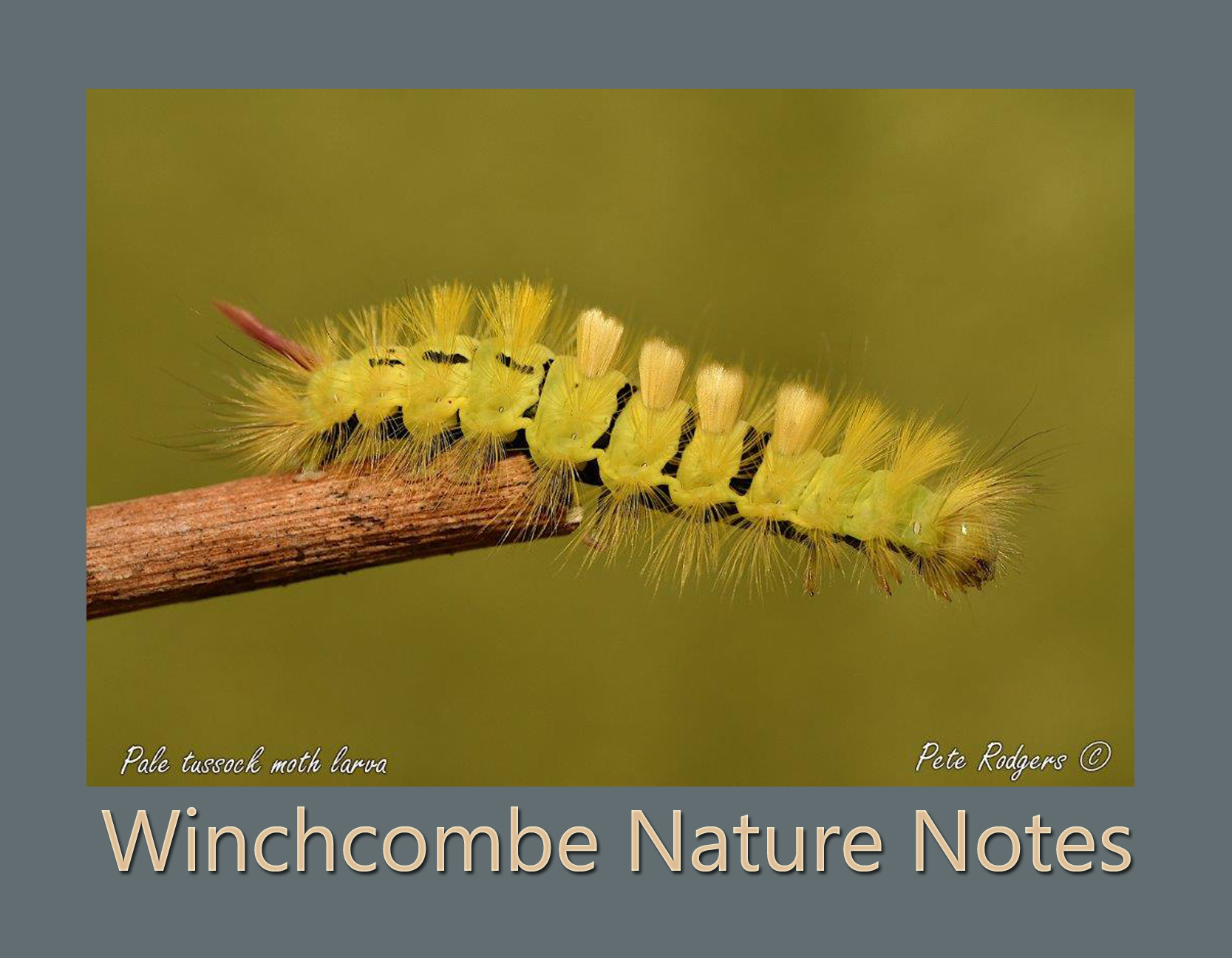 Since my last diatribe the natural world locally seems to have been rather quiet. This is no real surprise as the nature of summer begins to wind-down for the colder months of winter ahead. We can, however, look forward to some autumnal colour as the leaves on the trees lose their cloak of green and replace it with various shades of red and yellow.

Already there are splashes of colour to be seen on some trees and shrubs although I often think that some of the best colours occur in November.

Nature’s only noteworthy event locally, for me at least, was the visitation of a sparrowhawk. Even this was a second-hand experience as it was witnessed by my wife. I was out for the day at WWT Slimbridge and learnt of it upon my return home. 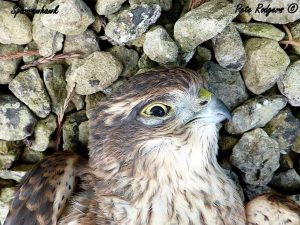 Sparrowhawk visitations, in themselves, are not unusual these days. I usually get two or three casual sightings most months. This one was different, however, as the bird crashed into the lounge window with an almighty thump. It finished up in an undignified bundle on the ground beneath the window.

Now my wife has picked up enough about nature from me over the years to realise that this was more than the usual wood pigeon (and we’ve had plenty of those hit the windows) so she used her mobile ‘phone to take a couple of record shots. They would never win ‘Bird Photographer of the Year’ but were more than adequate to confirm the bird’s identity. The bird was a little stunned but quickly recovered its composure and flew off. 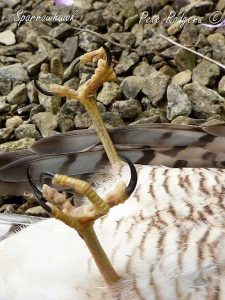 This reminded me of a similar incident a few years back. My next-door neighbour called me to say a bird had flown into her window and was in the front garden. Was I interested?  Of course, so I went to investigate only to find a very dead sparrowhawk on its back. Whilst it rather saddened me, it provided a wonderful opportunity to look at the bird in close-up. It was a juvenile but fully equipped with an armoury of hooked beak and talons; more than enough to create mayhem amongst the smaller birds it would prey upon.

For as long as I can remember a pair of carrion crows have nested at the top of a very tall sequoia tree opposite my house. Once or twice ravens have tried to take over their patch but so far have been repelled. I’m not a great fan of crows although they have their place in nature. I am, however, a respecter of their intelligence and their parenting qualities. 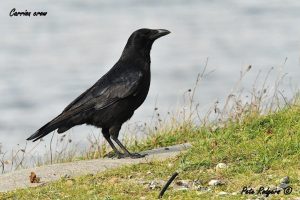 On many occasions I have watched with interest as they have taken to the air to repel the possible threat from a passing buzzard or, more recently, red kite. Their eyesight is superb and they can spot a raptor from some considerable distance.

My first awareness of the raptor’s presence is often the alarm call of the crow as it leaves its nest at the top of the sequoia. Making a very different sound from its usual ‘caw, caw’ it climbs upwards in spirals, gradually gaining height until it is on a par with the supposed threat. It shows no fear as it mobs the larger raptor.

The crow will harry and harass the raptor, gradually driving it out of its considered territorial airspace. The intruder never fights back, seemingly content with ducking and dodging the crow’s incursions. There may be the occasional squawk in retaliation but that generally is it. Once far enough away the crow claims victory, eases off and drifts earthwards, back to its treetop home. 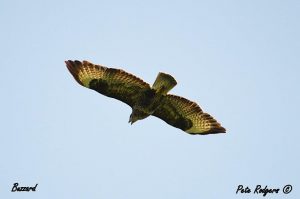 Sometimes both adult birds have gone aloft to see-off the intruder. Whether a second crow takes to the air may well depend upon the state of the eggs or young in the nest. Interestingly, there may be no direct threat to the crows or their nest but they clearly do not take any chances. They certainly get their defence in first. Whatever, I find it fascinating to watch. Far better than a repeat of some dusty old film on TV.

An interesting find a few days ago was that of a spectacular caterpillar. Not so much in size but colour. A beautiful lemon-yellow beast, covered in hairs of a similar colour and sporting a tuft of more yellow hairs on its back. It’s rounded off with a spike of red hairs on the stern, if that’s the right word to describe the back end of a caterpillar.

I couldn’t recall seeing one before so needed to photograph it in order to get an identification, although there surely couldn’t be many such colourful creatures. But I have been caught out in the past, finding that my apparent clear memory of a creature is not so clear when the field guides show two or three different species, with only minor, unnoticed, details separating them. 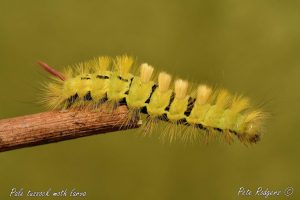 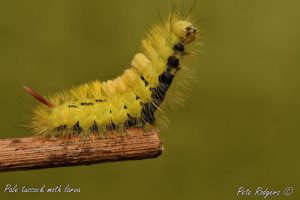 Interestingly, with the caterpillar stretched out it is apparent that its body is black; the hairy covering giving a slightly misleading impression.

Anyway, memory failure struck again as I later found that I had indeed seen and photographed this species, the pale tussock moth, before.

The caterpillar is now at the stage in its life when it will pupate and, all being well, emerge as a rather plain adult moth next spring. Perhaps we should say sleep tight, good luck and hope to see you next year!