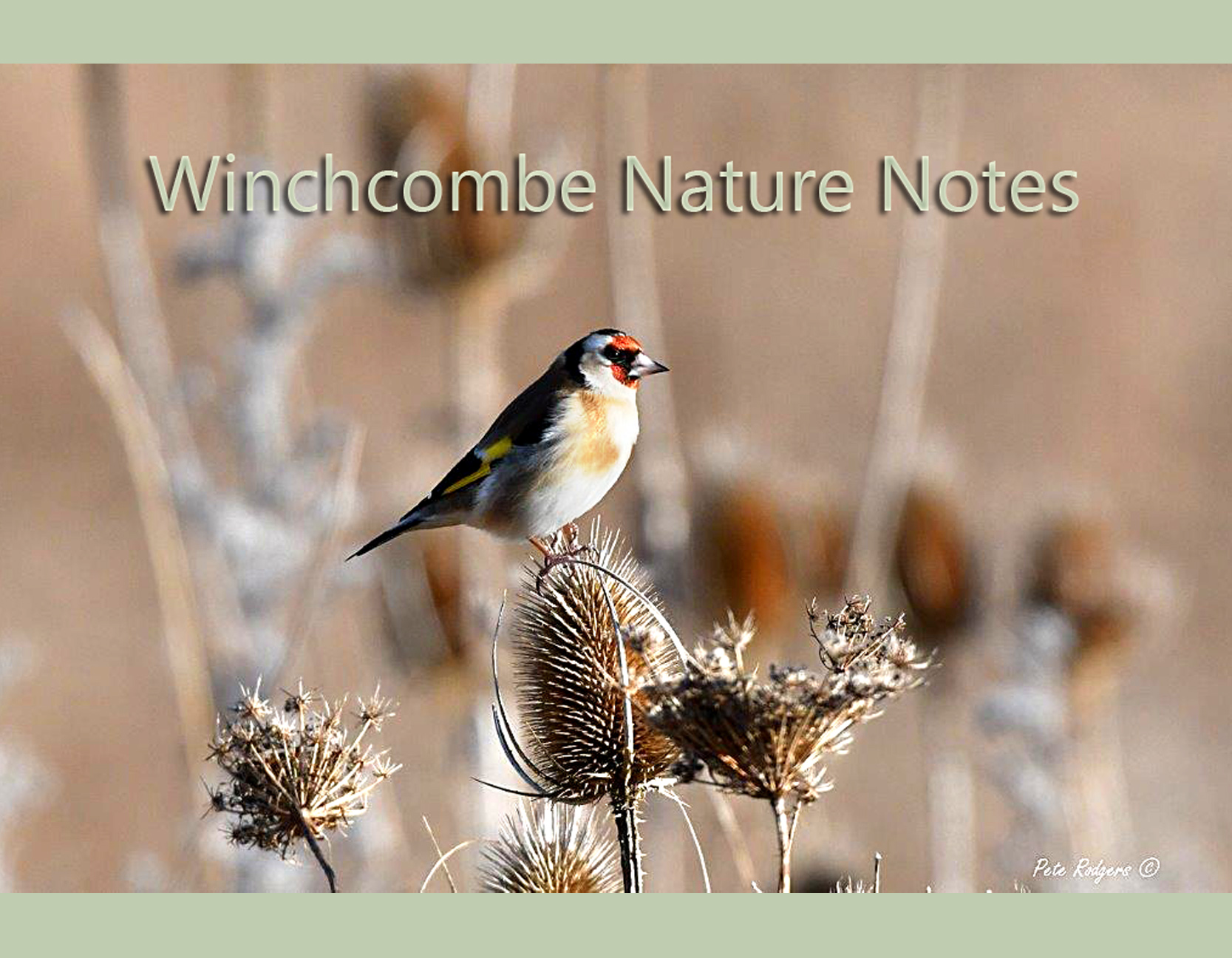 Hallowe’en and Bonfire Night have been survived and respects have been paid to those who lost their lives in conflict on our behalf. For most, the next notable event on the calendar is Christmas although for the shops it started weeks ago.

Nature has its own calendar, but not numbers in little squares on a glossy wall hanging like ours. Nature’s calendar is governed by the changes in daylight and temperature which drive trees to drop their leaves and animals to hibernate or migrate for their survival. Those that have evolved to cope with these changes stay put, knowing that most will come through. Only the weak and injured will succumb, a natural culling to maintain a healthy stock for next year. 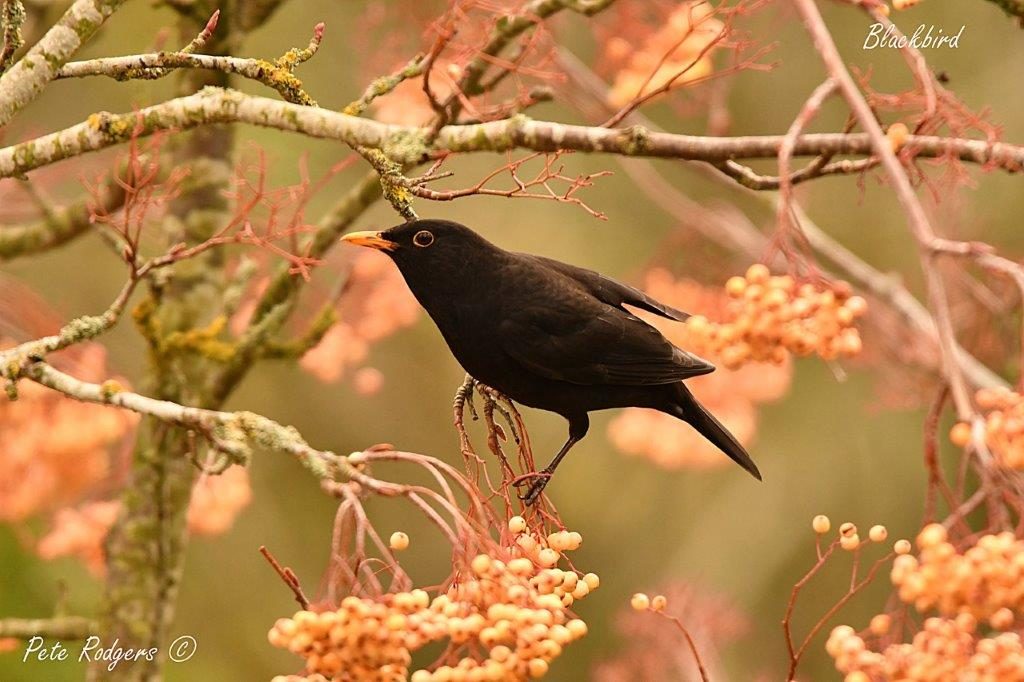 But hibernation and migration don’t happen overnight. It’s a gradual process until we can say, if ever, ‘and then there were none’.  Even well into November the odd swallow and house martin are still being reported on the south coast.

And migration has been underway for some time. In late June migratory birds are already undertaking return passage. Waders, those usually rather long-legged birds that probe the mud for food are often in the vanguard. In June it’s the non-breeders that show up first. They’ve made the long journey north to their Arctic breeding grounds, failed to pair up, thrown in the towel and returned south. A visit to wetland sites such as Slimbridge or Coombe Hill in late June may produce one or two early green sandpipers with more following into July and August. Stragglers still turn up in September and one or two may even over-winter in the south due to generally milder winters.

October sees the start of the ‘winter visitor’ influx of the Scandinavian thrushes: redwings and fieldfares. Fieldfares are the larger of the two. Similar in size to the mistle thrush, they are colourful birds with a grey head and rump, brown back and speckled breast. They are sociable birds and may often be seen in winter in large straggling flocks, issuing their ‘chack chack’ call as they make their way across the sky. Redwings, on the other hand, are our smallest thrush, rather like a small song thrush but with a creamy stripe over the eye and an obvious reddish-brown under-wing which extends down the flanks. It is easy to see how it gets its name. 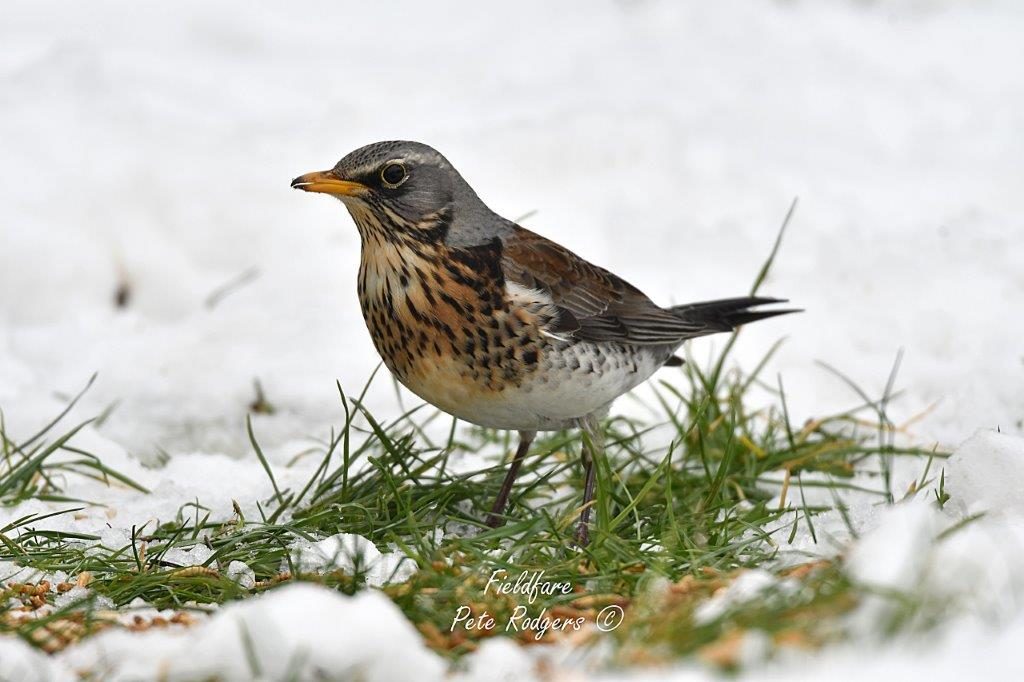 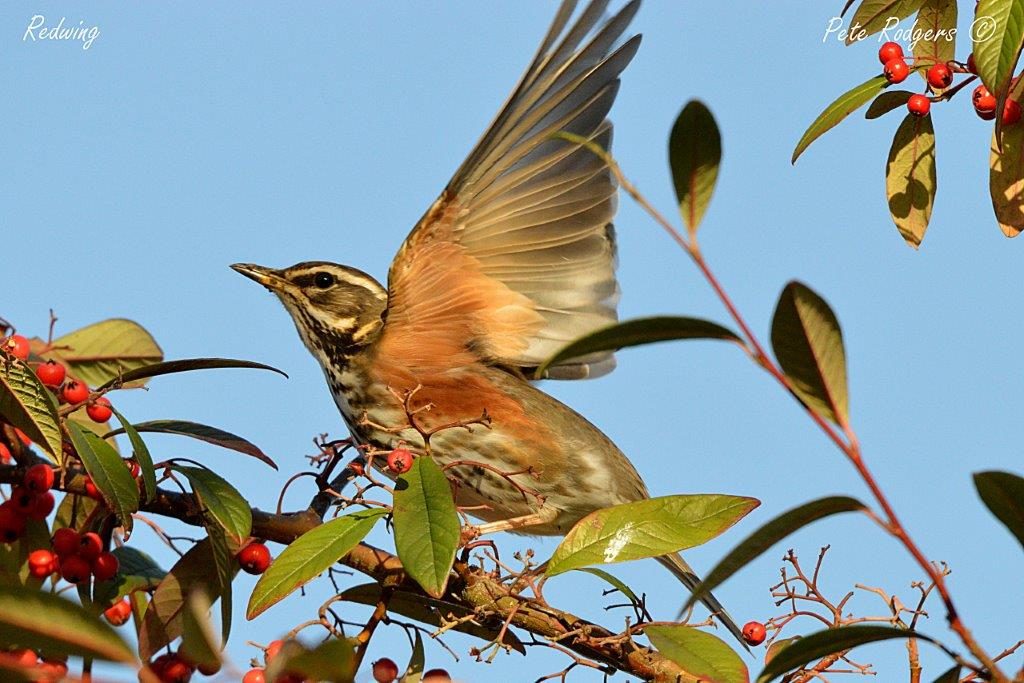 Both species may be found feeding on grassland seeking grubs in the soil or in hedgerows, feeding on hawthorn berries or any others that take their fancy.

The real gem of winter visitors, however, is the waxwing. Also coming to Britain from Scandinavia, waxwings arrive in autumn on the east coast and often stay there. In some years, however, vast numbers irrupt into Britain and then these beautiful birds push further west across the country. I have happy memories of seeing a small number of waxwings feeding on the fruits of the mountain ash tree in my garden. They will strip the tree of berries before moving on to find another. Mountain ash trees, or rowans  (Sorbus genus) are a particular favourite which is why waxwings are often reported from supermarket car parks and similar areas planted up ornamentally with these trees.

My tree usually produces a fine crop of berries, although this year for some reason the crop is fairly modest. Unfortunately wood pigeons have discovered a taste for them and are capable of stripping all the berries before any other birds get a look in. Not difficult considering there are sometimes as many as seven at time filling their crops! This is just another example of wood pigeons’ evolution. 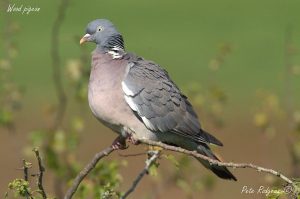 As a child I remember that they were very much a farmland bird but now they can be found almost everywhere. Only relatively recently have they taken to eating rowan berries in the garden; in all previous years these have been totally ignored and left to others. Consequently, for this and other misdemeanours, I have little hesitation in naming the wood pigeon as the ‘garden pest of the year’ award winner once again.

If left alone long enough, the berries will attract a number of different bird species but perhaps the most unusual is the blackcap. One year there were four males together feeding on the berries. The blackcap is a warbler, a migratory insectivorous bird of summer. For over forty years now they have been recorded in winter months, subsisting on a variety of berries. They will also take seeds from feeders, as needs must. Only recently has it been discovered that our winter blackcaps are not the same ones that spend the summer with us. The summer blackcaps move away south to the Mediterranean and northern Africa and are replaced with birds from central Europe, which have moved west. Such birds may gain advantage by having to undertake a shorter flight, even if the weather is not so pleasant. More evolution!

I’ve reinstated my bird feeders now that autumn is here and these have now been found by the goldfinch flock. It’s interesting to watch the different feeding habits of birds at the feeders. The tits dash in to pinch a seed and take it into a nearby bush to peck at whilst the goldfinches just sit and gorge, refusing to give up their perch to another without a fight. 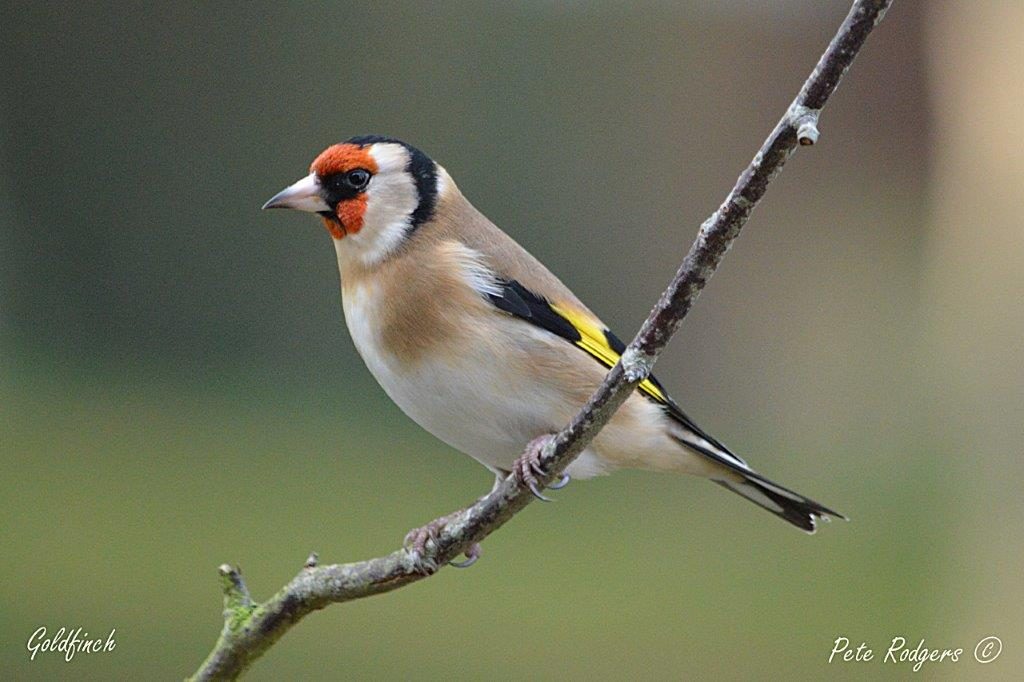 They are such messy eaters, spilling as much as they consume. Wood pigeons are aware of this and follow the finch flock, knowing that they will get a free meal under the feeders. And the feeding flocks attract predators, also looking for an easy meal. Only a few days’ ago my eye caught movement in the garden, which turned out to be a sparrowhawk. It missed its target and landed briefly in the rowan tree. I just had time to get the binoculars on it…..a stunning adult male. These hawks are so agile, turning on a sixpence in mid-air to grab a hapless victim. They too have quickly learnt how to exploit a new food source.

It is the time of year when writers and celebs are invited to promote their ‘Best Christmas Read’. Almost always these are new books designed to catch the Christmas market, which is alright provided they prove to be a ‘Best Read’. Allow me to mention a book I have just read: ‘Deep Country’ by Neil Ansell. A beautifully written book about the author’s time spent living in remotest Wales and his encounters with the natural world. It’s an excellent read for all lovers of wildlife. And it won’t cost a fortune. Published in 2011 it’s probably out of print but almost certainly will be available cheaply on the internet. Mine was free courtesy of the Winchcombe library!